As a response to ever growing demand for building products featuring high insulation performance there have been designed door and window systems with a thermal barrier MB-70HI, MB-70US HI and a curtain wall based on the MB-70CW HI windows. Their construction is based on well-proven, well developed and highly appreciated base systems, i.e. MB-70, MB-70US i MB-70CW. 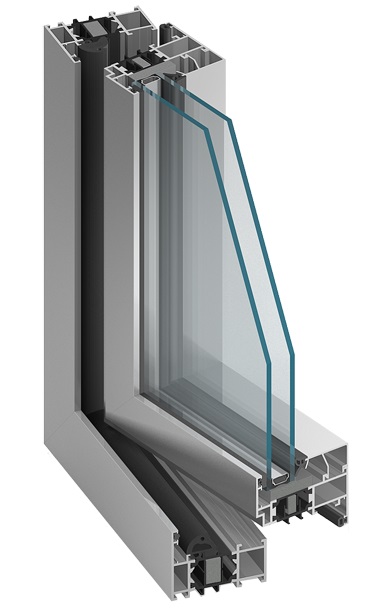 The MB-70HI doors and windows, just like in the case of the base system, find application both in individual assemblies and in aluminium façades. If used as a filling of a mullion / transom wall, it would be best to combine such doors and windows with the system featuring enhanced insulation performance, i.e. MB-SR50N HI+. 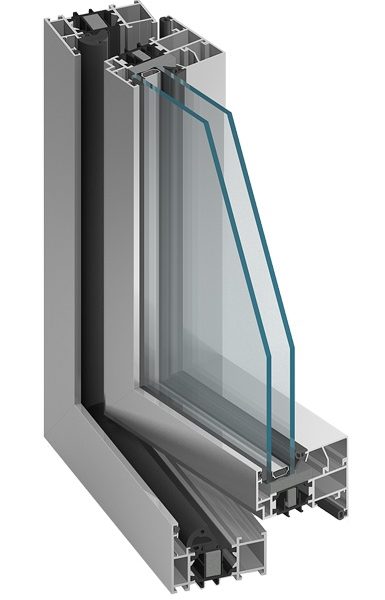 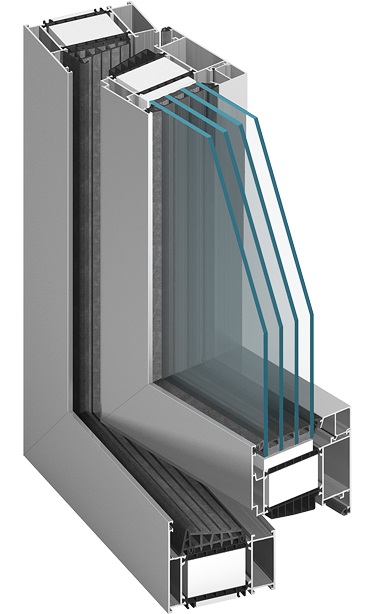 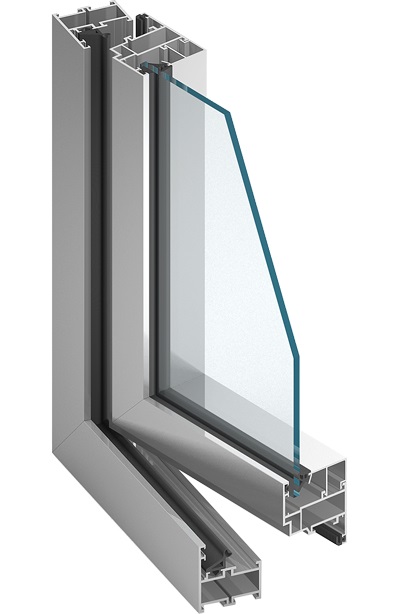 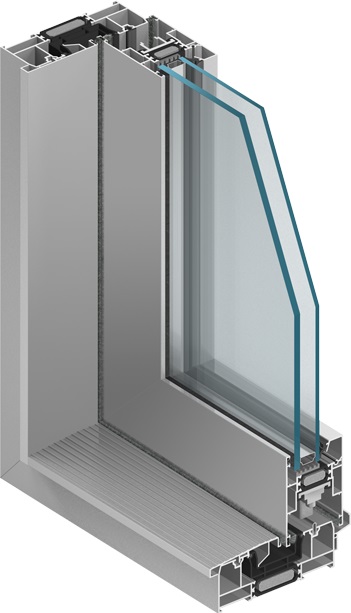 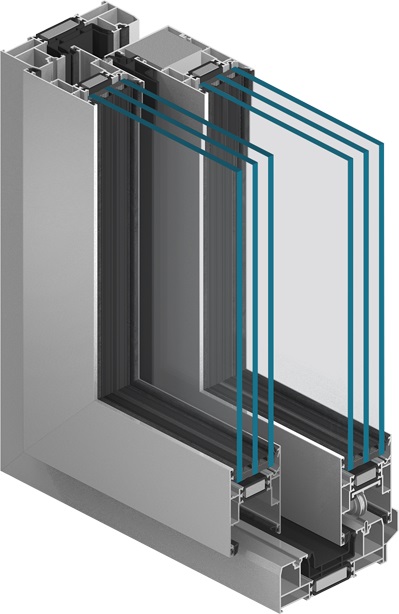 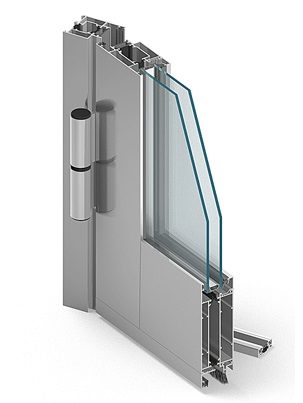 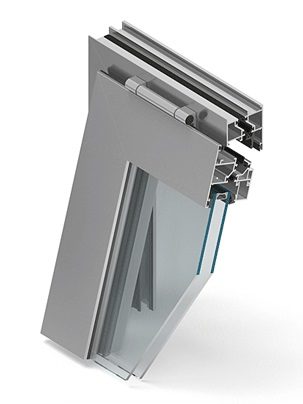 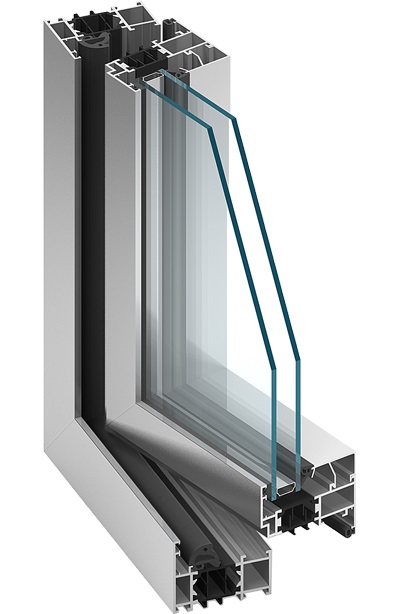 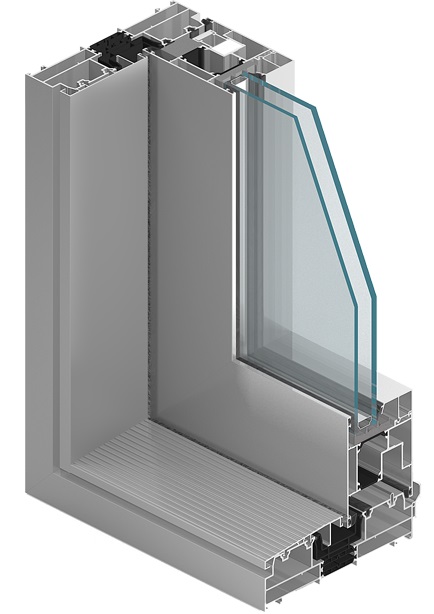 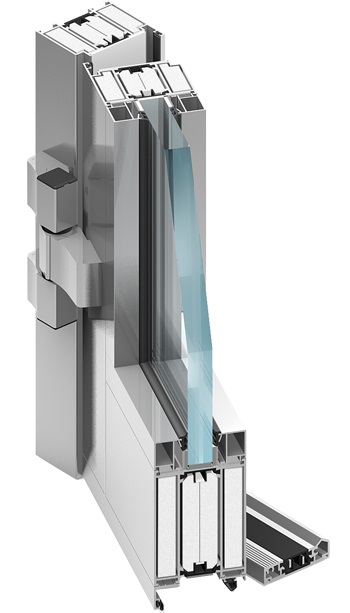 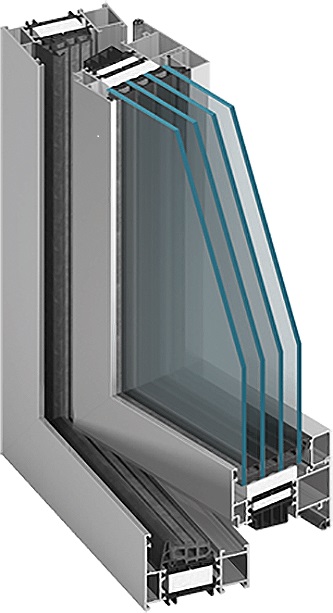 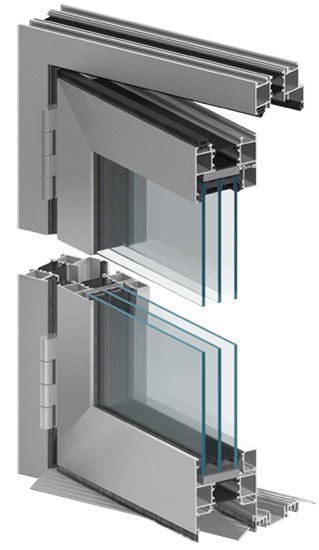 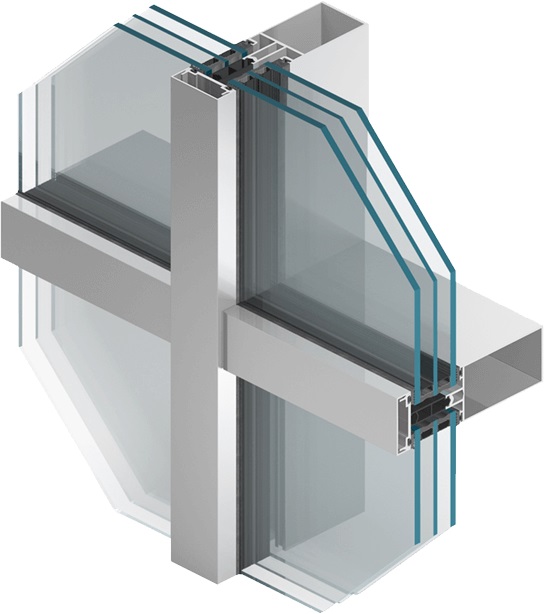 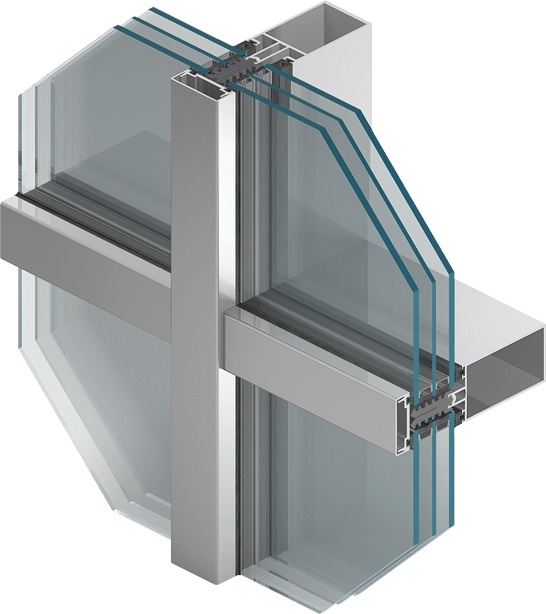 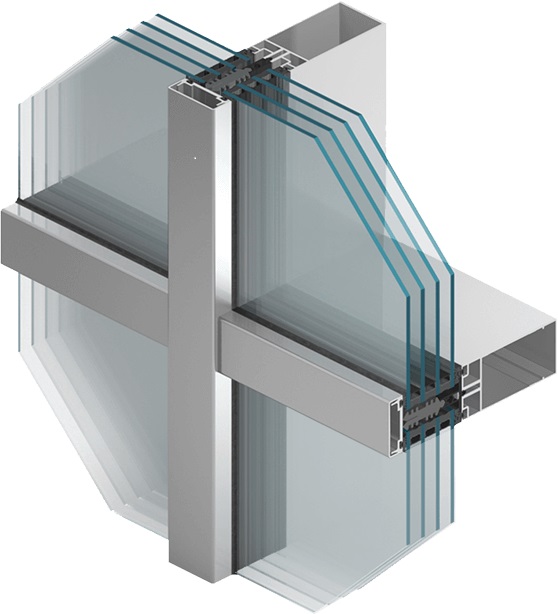